A HISTORY OF ASTROLOGY 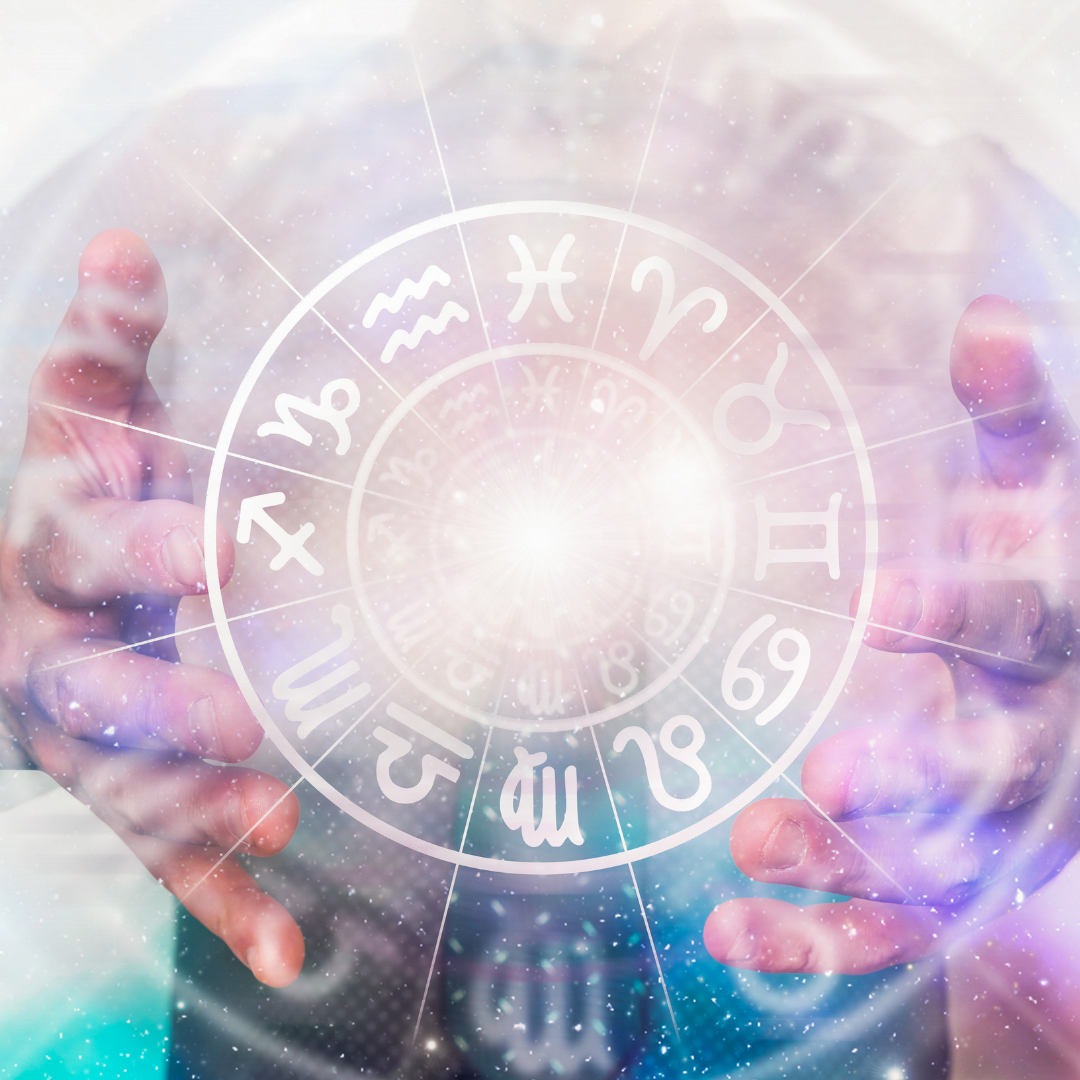 Astrology is defined by Merriam-Webster as “the divination of the supposed influences of the stars and planets on human affairs and terrestrial events by their positions and aspects”.  Basically, when we are talking about astrology we are talking about how we are affected by the planets and stars.  This morning I learned that it’s the Capricorn New Moon, shaking up all the foundations and showing us who people are and I can feel it! I am sure that people have written whole dissertations on the history of Astrology and there is so much that we could talk about on this subject so here’s how I want to break it down.  For this history, I asked the following: When was it first recorded?  What is the purpose? How did it evolve? What does it look like today?  Where can I learn more?  These are the questions I will answer in this piece based on the information that we currently have.  We are constantly making new discoveries and I imagine much of this originally was passed down through oral histories making the roots or “origin” hard to determine with specificity.

In Ancient China, noblemen looked at eclipses or sunspots as portents of good or bad times for their emperor.  Astrology appears throughout history but the earliest recorded accounts that we currently know of is Babylonian astrology.  It is the earliest recorded organized system of astrology from the 2nd millennium BC.  I actually had to do a little more digging to truly understand how long ago that was and it is approximately 3000 to 4000 years ago.   Years ago a research team discovered what may be the oldest astrologer’s board, engraved with zodiac signs and used to determine a person’s horoscope.  Dating back more than 2,000 years, the board was discovered in Croatia, in a cave overlooking the Adriatic Sea. The surviving portion of the board consists of 30 ivory fragments engraved with signs of the zodiac. Researchers spent years digging them up and putting them back together. Inscribed in a Greco-Roman style, they include images of Cancer, Gemini and Pisces. According to Alexander Jones, a professor at the Institute for the Study of the Ancient World at New York University, it would have been used to show clients “where each planet is, where the sun is, where the moon is and what are the points on the zodiac that were rising and setting on the horizon at the moment of birth”.  The Venus tablet of Ammisaduqa, which is dated to the first millennium BC and tracks the motion of Venus, is one of the earliest pieces of what’s been called Babylonian planetary omens.

Astrology is a type of divination that involves the forecasting of earthly and human events through the observation and interpretation of the fixed stars, the Sun, the Moon, and the planets. People believe that an understanding of the influence of the planets and stars on earthly affairs allows them to both predict and affect the destinies of individuals, groups, and nations.  Whether or not it is considered science depends on who and when you ask but some form of astrology shows up in various belief systems in ancient cultures.  Special relations were believed to exist between particular celestial bodies and their varied motions, configurations with each other, and the processes of generation and decay apparent in the world of fire, air, water, and earth.

Some believe that Astrology originated in Babylon far back in antiquity, with the Babylonians developing their own form of horoscopes around 2,400 years ago. Then around 2,100 years ago, astrology spread to the eastern Mediterranean, becoming popular in Kemet which became Egypt, which at the time was under the control of a dynasty of Greek kings.  It gets modified very much into what we think of as the Greek style of astrology, which is essentially the modern style of astrology.  The Greek style is the foundation of astrology that goes through the Middle Ages and into modern Europe, modern India (and) so on.  Recent findings suggest that astrology was observed and studied by Ancient Africans who shared their knowledge with the Greeks, who then co-opted; adapted; and presented the findings as their own.

Anyone who wanted scientific knowledge and/or spiritual enlightenment went to Kemet, including Claudius Ptolomy, whose writings form the basis for modern astrology. Alexander of Macedon also studied in Kemet and eventually conquered the entire civilization for Ancient Greece, renamed it Egypt, and usurped thousands of years of African knowledge, according to The Breakdown, a series that dives deep into Black History and culture to expose lesser-known facts and presents the uncovered knowledge from an African viewpoint. Under Greek control, African astronomical science morphed into the astrology we know today because the Ancient Greeks didn’t understand it, explain Kemetologist and historian Ashra Kwesi Kwesi in The Breakdown.

According to Time Magazine, For centuries, astrology was considered basically the same thing as astronomy (later defined as the scientific study of those objects). For example, revolutionary 17th-century astronomer Johannes Kepler, who studied the motion of the planets, was at the time considered an astrologer. That changed around the beginning of the Enlightenment in the late 17th century.  Once Sir Isaac Newton basically turned the sky into a calculator, mathematizing the motion of the planets and realizing that gravity controlled everything, Odenwald says, “that started a whole new scientific approach to looking at the sky and the motion of planets and the earth.”  That’s the point at which astronomy came to be known as a science and astrology was acknowledged as not a science. But its popularity relies on factors that numbers can’t compute, and the appeal of looking to the stars for answers has not waned — in fact, in recent years, it seems to have expanded.

According to Britannica, in countries such as India, astrology manages to retain here and there its position among the sciences. Its continued legitimacy is demonstrated by the fact that some Indian universities offer advanced degrees in astrology.  In the West, however, Newtonian physics and Enlightenment rationalism largely eradicated the widespread belief in astrology, yet Western astrology is far from dead, as demonstrated by the strong popular following it gained in the 1960s. The divisions of the year are governed by the 12 zodiacal signs (which are derived from Hellenistic astrology):

Since there is so much of Astrology that is still not understood, there are many people that are skeptical about the scientific nature of this area of study and there are many critics and skeptics.  Despite many criticisms and critics, astrology continues to attract people from all walks of life—from the casual followers who read their horoscopes in the newspaper each morning to those who have their star charts drafted by professional astrologers like Smudge contributors and friends Cole and Colin.  Astrology in its modern and historical forms remains of great interest to scholars and the general public.   The knowledge of Astrology is used as a tool to find meaning in our lives and the world around us.  Astrology is an incredible tool of self-discovery.

Smudge will be posting more Astrology content each month for us to grow and learn together.  Definitely check out the Dirt and utilize it as a resource for growing your knowledge and practice.  Follow professional astrologers like Cole or Colin or the many other dope astrologers that practice and share on and offline.  Many newspapers both local and national publish daily horoscopes and many magazines include monthly horoscopes.  As this area continues to grow and increase in popularity, there will continue to be more information and resources that are developed to help us understand.  I am excited to see what we learn together.

Understanding the Basics of Astrology

Where Do Zodiac Signs Come From? Here’s the True History Behind Your Horoscope

We Have Ancient African Science to Thank for Astrology, Not the Ancient Greeks