A HISTORY OF SPIRITUAL WELLNESS 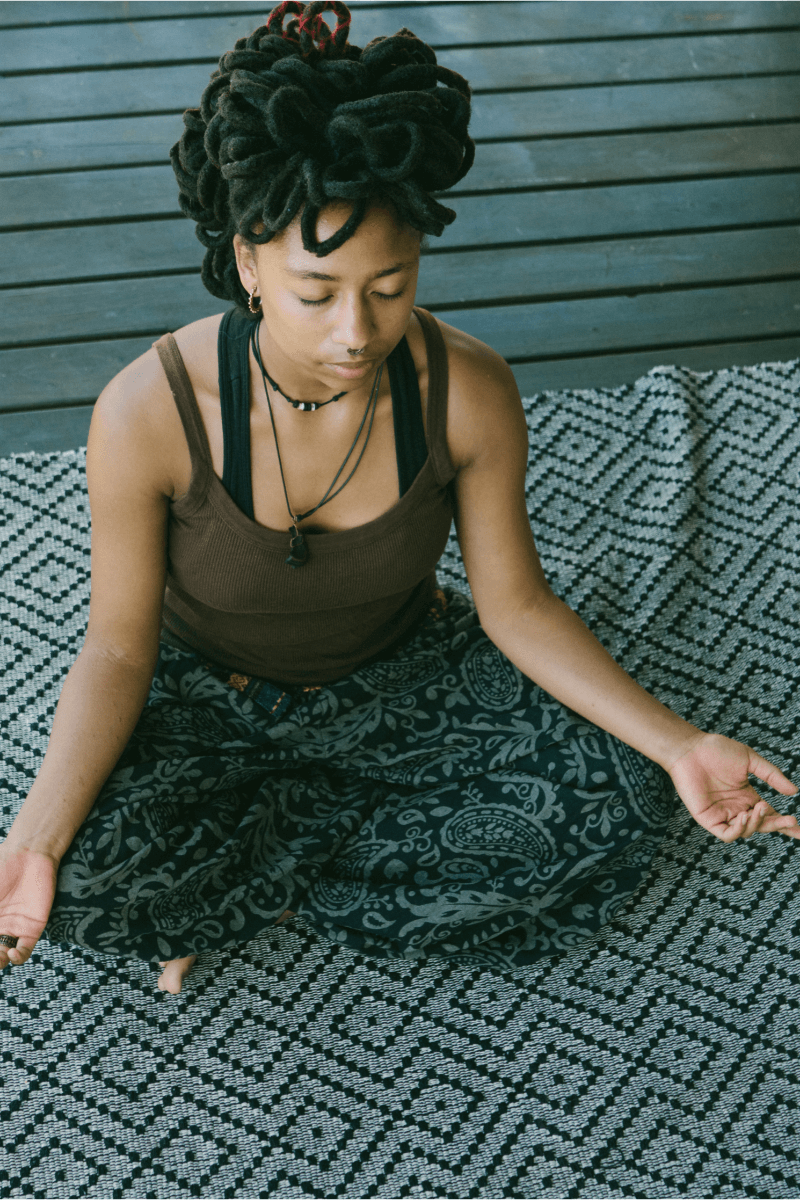 Spiritual wellness means many things to many people depending on where they are from and where they may have gained their spiritual foundation.  Some people’s Wellness is grounded in their religion, others’ practices may be grounded in their culture.  Spiritual Wellness to me is defined as expanding a sense of purpose and meaning in life, including one’s morals and ethics. It may or may not involve religious activities.  Spiritual awareness is an expansive process of living each day, at work and at home, in alignment with a sense of purpose and deeply held values.  For many, it is the transition from doing to being.

Wellness is a modern word with ancient roots.  In today’s world, wellness has gained popularity since the 1950s – 70s, when the writings and leadership of an informal network of physicians and thinkers in the United States largely shaped the way we conceptualize and talk about wellness today.  Aspects of modern wellness concepts are firmly rooted in several intellectual, religious, and medical movements in the United States and Europe in the 19th century. The tenets of wellness can also be traced to the ancient civilizations of Greece, Rome, and Asia, whose historical traditions have indelibly influenced the modern wellness movement.

Although religion and spirituality can be connected, they’re different. A faith community or organized religion can give you an outlet for your spirituality, but religion isn’t spirituality’s only expression. Hope, love, joy, meaning, purpose, connection, appreciation of beauty, and caring and compassion for others are associated with spiritual well-being.

As with the last three histories, there is so much that we could talk about on this subject so here’s how I want to break it down.  For this history I asked the following: When was it first recorded?  What is the purpose? How did it evolve? What does it look like today?  Where can I learn more?  These are the questions I will answer in this piece based on the information that we currently have.  We are constantly making new discoveries and I imagine much of this originally was passed down through oral histories making the roots or “origin” hard to determine with specificity.

Words translatable as “spirituality” first began to arise in the 5th century and only entered common use toward the end of the Middle Ages.  In a Biblical context the term means being animated by God.  The New Testament offers the concept of being driven by the Holy Spirit, as opposed to living a life in which one rejects this influence.  In the 11th century this meaning changed. “Spirituality” began to denote the mental aspect of life, as opposed to the material and sensual aspects of life.  In the 13th century “spirituality” acquired a social and psychological meaning.  In the 17th and 18th centuries a distinction was made between higher and lower forms of spirituality.

In the ’90s, neuroscientists discovered that our brains are much like our muscles: We can reshape them with exercises like meditation and can grow new neurons at any age.  In this first decade of the new millennium, neuroscientists have learned how our sense of self is constantly shifting, depending on our own thoughts, the company we keep, the foods we eat, whether or not we exercise, even the air we breathe.  Getting in tune with yourself and the planet is not just a matter of self-preservation, but self-creation.  Today we also better understand how our “selves” can be destroyed by trauma. We better understand the evolution of the conscience, the power of forgiveness, and what is useful about enlightenment.  Some of the most powerful tools for self transformation turn out to be spiritual practices, including prayer, meditation, breathing exercises, and yoga. Every tradition has its own contributions and this is one of the first times that so much information and practices are available for people to try.

Spirituality and wellness has existed for a long time with many names.  Modern notions of spirituality developed throughout the 19th and 20th century, mixing Christian ideas with Western esoteric traditions and elements of Asian, especially Indian, religions. Spirituality became increasingly disconnected from traditional religious organisations and institutions. It is sometimes associated today with philosophical, social, or political movements such as liberalism, feminist theology, and green politics.  The distinction between the spiritual and the religious became more common during the late 20th century with the rise of secularism and the advent of the New Age movement.  Declining membership of organized religions and the growth of secularism in the western world have given rise to this broader view of spirituality. The term “spiritual” is now frequently used in contexts in which the term “religious” was formerly employed.

Today Spiritual Wellness still looks different depending on who you ask.  For many folks it looks like a toolkit of various practices that speak to them and their needs, often pulled from a mix of backgrounds or cultures such as tarot, yoga or meditation.  Spiritual wellness involves finding your life’s meaning and purpose and understanding the values, beliefs, and morals that guide your actions.  While we still have a lot to learn about how it all works, science is beginning to understand how things like gratitude journaling and meditation has improved people’s lives and health.

There are lots of places to learn more about Spiritual Wellness these days, much more than there used to be, including in some higher learning institutions.  The Dirt is dedicated to be a Spiritual Wellness Resource and asset helping us all to grow and advance.  Follow the professional Spiritual Wellness Practitioners and leaders that we share each month that speak to you.  Go to our Smudge’s Youtube Channel to learn more about different practices and different leaders.  There are also a lot of great books on Spiritual Wellness and different practices that you can check out to dive deeper into your practice.  If you want a more personalized touch, find an online class to get a deeper understanding of your practice and yourself.  I am excited to see what we learn together.

Spiritual well-being in the 21st century