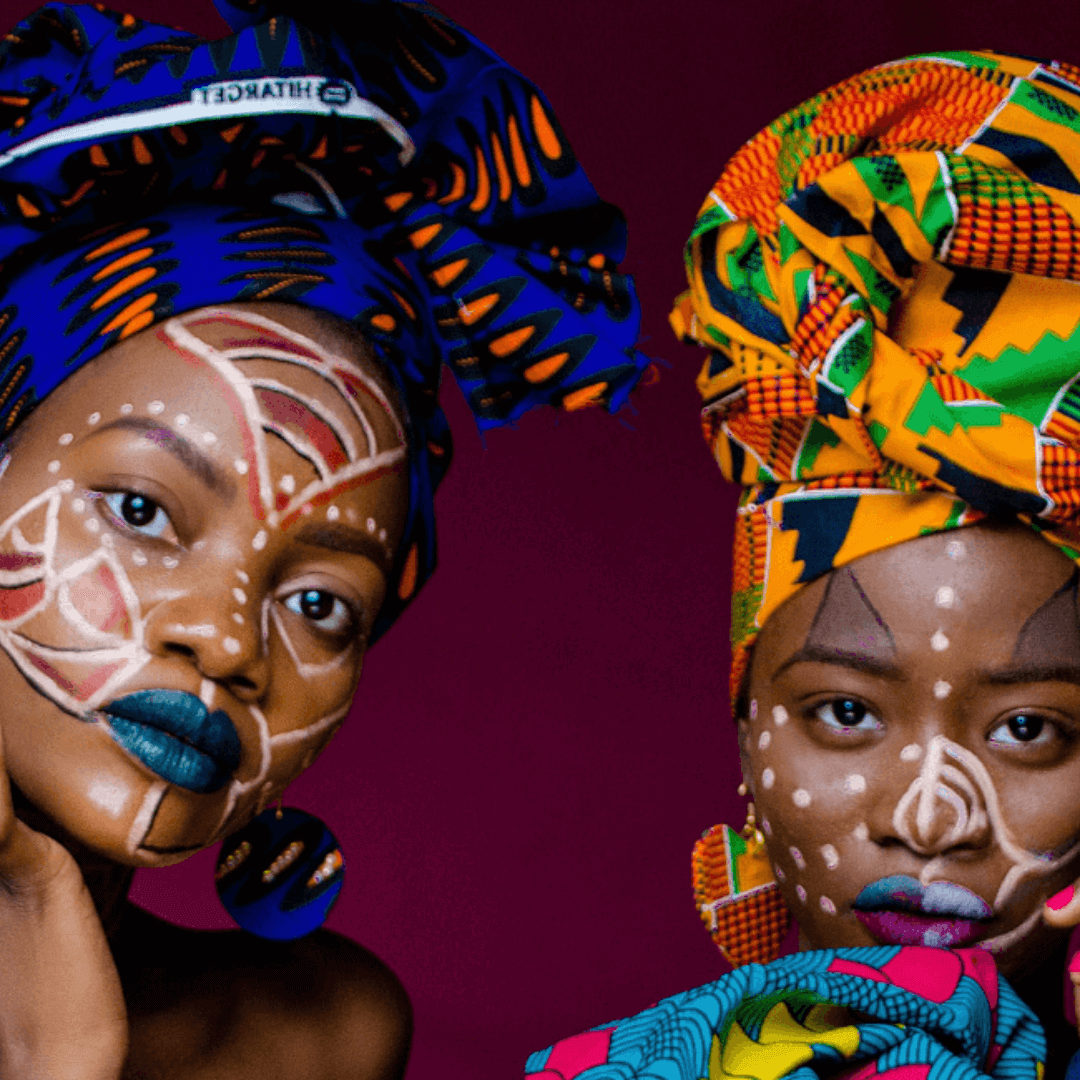 Cultural Appropriation is the topic that launched a thousand think pieces.

In recent years, everything from Halloween Costumes to Party Themes to Food and art has been under scrutiny in recent years.  Cultural Appropriation has been wearing everyone out because it’s a complex topic and there is a thin line at times between appropriation and appreciation and many people struggle with where that line is.  It goes beyond cultural Halloween costumes and blackface being racist.  It also brought up complex questions of what belongs to who in terms of cultures and practices.  I always like to start with defining terms so we are on the same page in the conversation.

For what we are discussing, Merriam-Webster defines culture as the customary beliefs, social forms, and material traits of a racial, religious, or social group.  Also, the characteristic features of everyday existence (such as diversions or a way of life) are shared by people in a place or time or the set of shared attitudes, values, goals, and practices that characterizes an institution or organization.  Some key elements of culture are language; art, music, and literature; clothing; social norms, customs, and values; history and government; and religion and holidays. To appropriate those things means to take without permission from a culture that isn’t your own.

So what is the big deal you may ask?

When people appropriate, they usually miss the bigger picture and pick and choose only the elements they consider appealing and ignore the rest.  What they leave behind usually includes the important cultural context behind those elements.  The theft, usually without acknowledgment, of cultural identity markers from subcultures or minority communities is often adopted into mainstream culture by people with relatively privileged status.  Oftentimes these same practices are deemed inappropriate by the same mainstream for those who originated them.  For example, Black Natural hair and hairstyles are often demonized in the workplace but celebrated by white celebrities.  The CROWN Act was created in 2019 by Dove and the CROWN Coalition, in partnership with then State Senator Holly J. Mitchell of California,  to ensure protection against discrimination based on race-based hairstyles by extending statutory protection to hair texture and protective styles such as braids, locs, twists, and knots in the workplace and public schools.  We’ve seen it happen time and time again in schools and during holidays.  If a friend invites you to participate in a sacred practice or tradition and invites you to dress up for the occasion, and helps you get ready.   Honor and respect them by only participating in said culture when invited.  Appropriation contributes to the ongoing oppression and exploitation of other cultures.  Also please remember that appropriation affects people from exploited, marginalized cultures not the majority of mainstream culture.  People of color who wear Western clothing and hairstyles, speak English or eat Americanized food are doing so because they are often forced to assimilate and adopt aspects of the dominant culture, to thrive or simply survive.

Getting cultural body art might seem like a harmless way to appreciate something beautiful. But when you wear it for nontraditional reasons and fail to acknowledge its actual meaning and importance, you’re appropriating, not appreciating.  Appreciation, on the other hand, looks like having an interest in all elements of the culture, not just specific aspects that look pretty, prove financially lucrative, or offer other benefits to yourself.  If you do use any elements from that culture, you ask permission and give credit to the creator or source.

Here are some ways to be an appreciator, not an appropriator.

Only participate in cultural practices outside of your own when invited.  When you are invited, show up with respect and an open heart and mind.  Listen and learn.

Examine your own culture. We all came from somewhere and have histories rich with food, ideas, and culture that is worth exploring.  Find out where you came from.

Acknowledge the root of where things came from.  Everything has a source or a birthplace.  It is important to know the roots of what you are practicing.  There are many practices that we can all enjoy but it’s important to give homage to the roots.

Call things what they are.  Some foods and practices look different across the spectrum, for example, many cultures have their own versions of dumplings or turnovers and call them different names but unless that is your culture to remix, do not do it.  Trying to make traditional cultural dishes “healthier” for your audience or creating fusions can be really disrespectful to the culture. It is also disrespectful to try and “normalize” dishes as if major culture is the only one with value.

Stereotyping, appropriation, and erasure of another culture is not the mark of a good ally.  If you are just using parts of another culture to make a profit, then it makes it hard to support what you are building.  Create something that honors who you are and where YOU came from instead of stealing from a culture you are not in community with.

Listen first if people call you out for appropriate, especially if they are part of that community.  When people call out how you have harmed them, it is important to listen and learn so you do not cause further harm.

Consider the context and think about when and where it is appropriate to use it.

Share your own culture. The exchanging of cultures should be a sharing from both sides.  We can all learn from each other and it is important that the sharing goes both ways.

Avoid exotifying those that are different from you.  People want to be treated like people, not creatures on display. Sometimes something that you think is a compliment is actually not.

Do not appropriate for a “learning experience” or to make a political statement.  Being an ally does not require you to take on that identity in order to help support.  It will actually likely cause more harm than good.

Have fun!! Cultural exchanges are supposed to be fun learning opportunities.  I would hate for people to stop sharing their culture out of fear or scarcity.  You will probably make missteps because you are human.  Don’t let your embarrassment stop you from getting out there.  Just make amends when you are wrong and keep learning and growing.