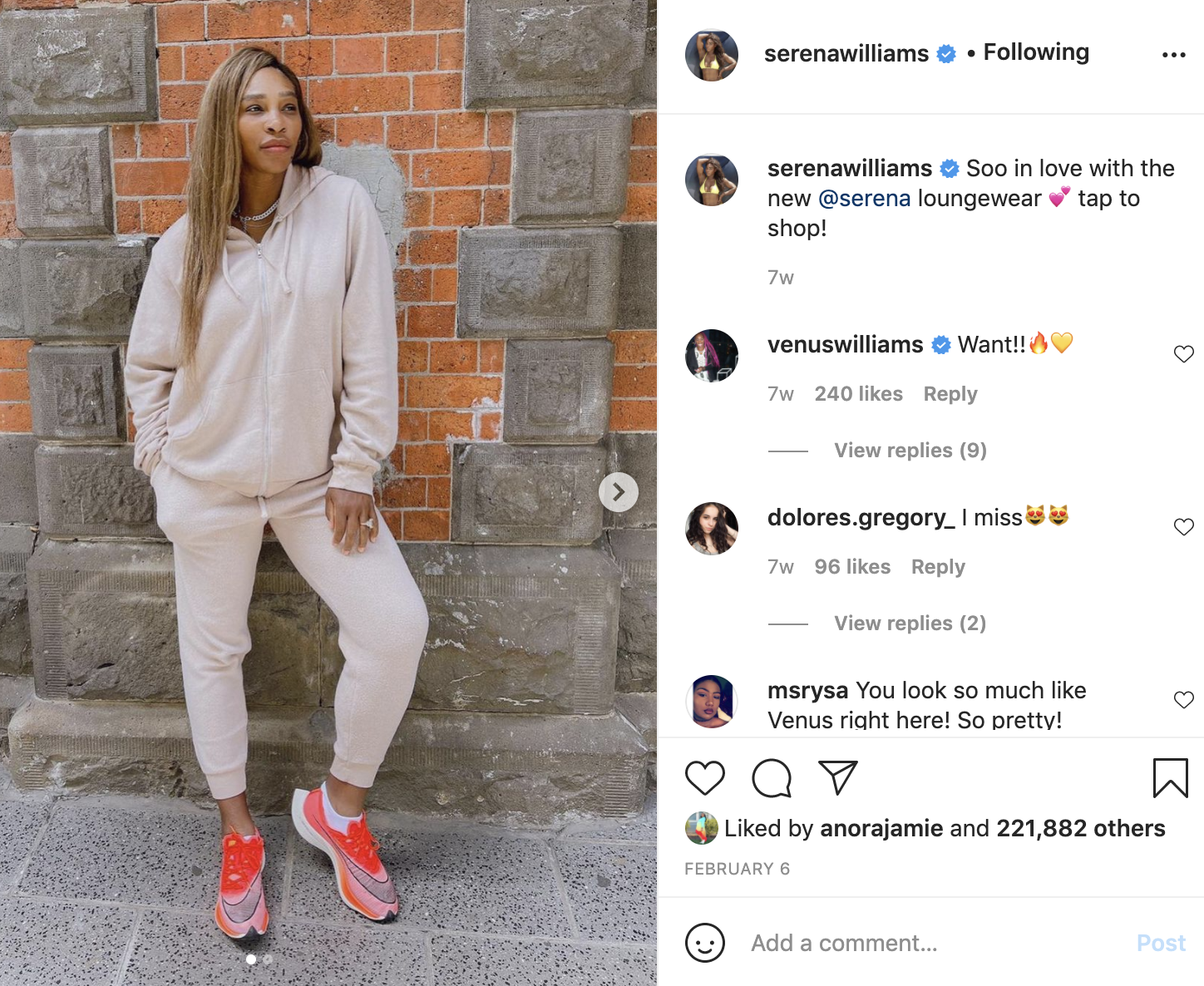 Successful women today are often portrayed as pure workaholics. In a sense, this is only natural. We all know that women face extra challenges making it “to the top,” so to speak, and it’s not unreasonable to assume that those extra challenges require extra work. Often enough, that’s just how it works. At the same time though, it’s harmful to look at successful women as people who work around the clock. The reality is that as hard as people work to become success stories, most of them — men or women — can’t sustain performance without some degree of balance.

This is something we need to recognize as we admire successful women. Of course it’s important to work hard in any attempt to replicate their success. But it’s also wise to draw other lessons from them about how to balance time, where to set priorities, and in the simplest terms, how to relax! Indeed, this is something we should be keeping in mind alongside our “cleanse” theme of the month as well. As much as this word is typically associated with physical reboots, finding a way to relax each day is a necessary form of mental and emotional cleansing as well.

With that last point in mind, we’ve decided to look at some notable examples of how successful women unwind and keep their calm. Tennis superstar Serena Williams is an interesting person to examine first, because perhaps above all others she’s known for her grit and determination. We think of Serena as an unstoppable warrior — an indomitable force of nature and a monument to self-confidence. Indeed, it’s on these very grounds that our look at ‘Famous Moms as Crystals’ associated Serena with Sodalite: a reminder that you are a badass.

The reality though is that no one could sustain Serena’s level of on-court ferocity 24/7 and remain balanced and successful. Even the greatest tennis player in history has to find ways to relax and center herself, and by all accounts she tends to turn to the most fundamental method of all: meditation. Serena was quoted in Essential Sports just last year discussing her fondness for “turning her brain off” and mediate (though she also notes that a lot of her relaxation now comes from just watching her new baby).

This is a helpful example because meditation today is so thoroughly accessible to all of us. Not only is it something you can do on your own, but if you’re new to it there are now countless apps, online programs, and even YouTube video guides that can teach you to “turn your brain off” in the same healthy way Serena does.

Nancy Meyers may not quite be the household name Serena Williams is. But she is one of the most successful women filmmakers in Hollywood, and has been for some time. Her screenwriting credits include beloved romantic comedies including Father Of The Bride (and its sequel), the 1998 remake of The Parent Trap, Something’s Gotta Give, and It’s Complicated, and she has distinguished herself as a producer and director as well.

So how does Meyers stay relaxed while achieving such monumental success in an industry largely dominated by men? Apparently it’s largely through baking! Meyers has discussed her love of making her own cheesecakes when these desserts were only just gaining popularity some decades ago. More recently, she’s taken to baking her own pies in her downtime.

As with Serena Williams’s meditation hobby, this is a particularly helpful relaxation technique to consider, because baking, too, has become a much more available option. Today — particularly in light of the pandemic — people are learning to cook through online classes and video tutorials. As a piece at WSJ.com put it, the online world is “bubbling over with culinary tips and training,” making it easy for anyone to pick up a habit of this nature and see if it proves to be a relaxing hobby. Shannon Elizabeth is a successful actress and activist best known for her recurring role in the American Pie teen comedies. Today, many also recognize her as a professional-caliber poker player who has made regular appearances at World Series of Poker events and other high-stakes tournaments. While some seem to see this as Elizabeth’s new profession, however, the actress has actually framed her poker interest more as a hobby.

In a Delaware County Daly Times piece several years ago, the actress was quoted describing poker as a fun hobby (and noting that she’d still take an Oscar over a WSOP Main Event bracelet!). It’s fair to say that she looks to poker as a means of relaxing and enjoying herself amidst a busy career of acting and animal rights activism.

Once again, this is a helpful example for the rest of us to consider because of accessibility. Years ago, when Shannon Elizabeth first hit the poker scene, there was an exclusive vibe to it, as if games were reserved largely for pro-level players. Today however, online poker has become widely available, and far more trustworthy than in years past. Poker.org outlines a sign-up process that, while detailed, still makes it fairly straightforward to gain access to high-quality, well-run sites today. This means that more than in years past, we all have the ability to pursue this same hobby and see if it serves us the way it does Ms. Elizabeth. 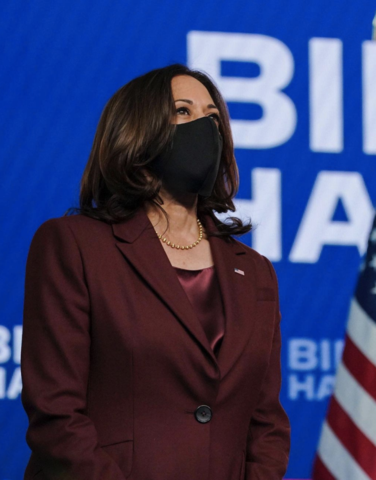 Who better to round out our list with than the vice president herself? Politics aside it goes without saying that Kamala Harris has achieved remarkable success becoming the first woman to hold the office of the vice presidency in U.S. history. And naturally, her day-to-day workload is demanding in a way most of us likely can’t imagine or relate to. But as it turns out, even the veep finds time for herself — though she does so in the form of exercise rather than what we might typically think of as relaxation.

CNBC quoted Harris late last year discussing her ritual of working out every morning as a way to achieve mental focus — no matter how little sleep she’s had. She referred to this as the best way to start the day, and even described some particular preferences — such as going to SoulCycle classes, when she has the opportunity. That said, Harris (like Meyers) also cited cooking as a method she uses to unwind. The vice president stated that whipping up a meal makes her feel in control of her life when she’s otherwise flying about from one job or event to the next. We can’t relate to that kind of schedule, but score another point for cooking to relax!

All of these examples tell us two things, in the end. The first is that even highly successful, high-powered women — actresses, filmmakers, star athletes, and the VP herself — prioritize fun and relaxation. And the second is that a lot of the techniques they use are regularly available to us!

If you’re feeling a little overwhelmed with your own schedule then, or you just feel like you need a fresh way to unwind, try an online cooking class or play a few hands of poker. Give meditation a shot, or make exercise a bigger part of your routine. If it works for these women it may well work for you too. And even if none of these specific options take for you, they may just get you thinking about what would!