Pride Spotlight: Some Unlikely Healers Of the AIDS Epidemic 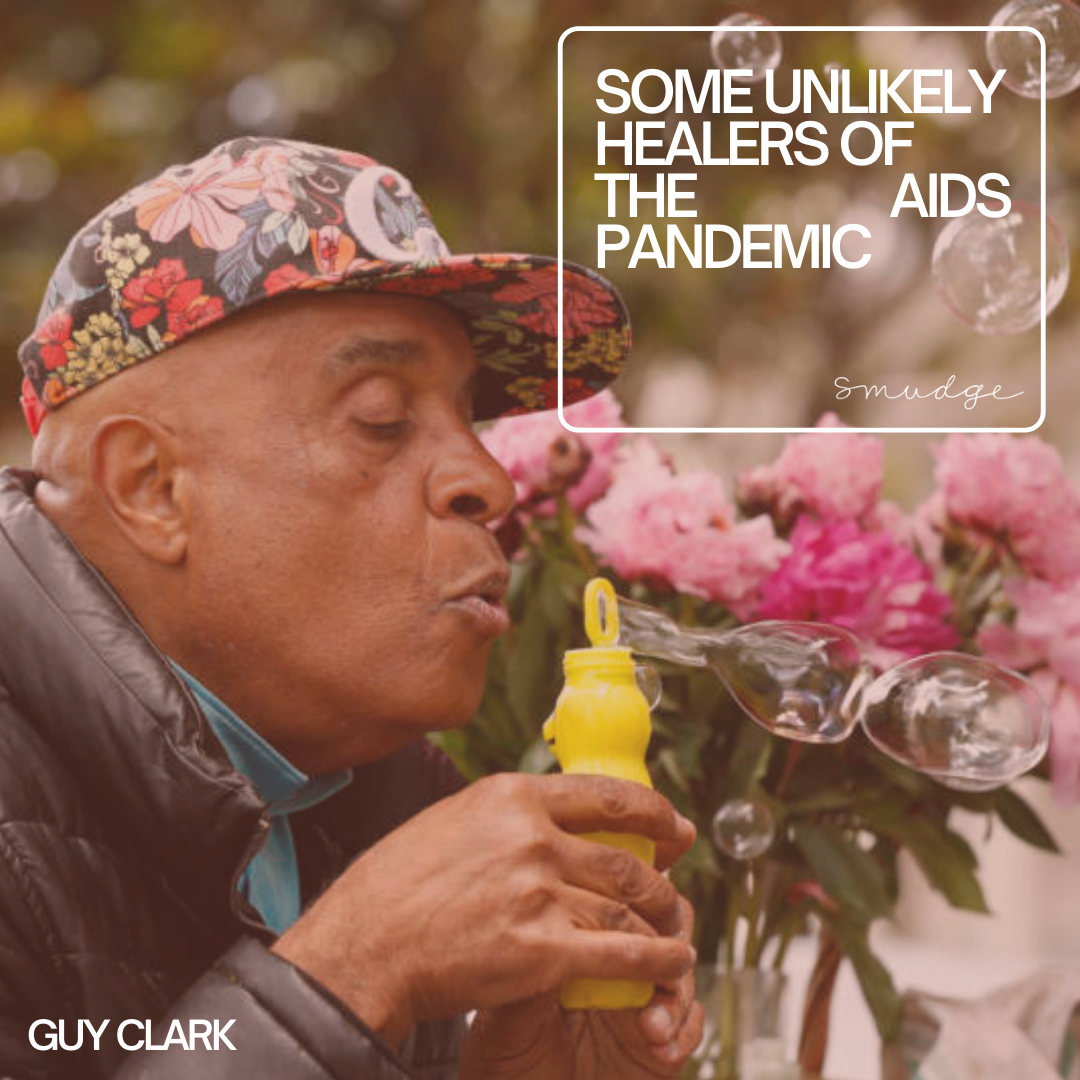 This month, Smudge is taking a deep dive into the stories, the truths, the struggles, and the triumphs that form the basis for why we celebrate Pride in the first place. Today we take a look at some of the lesser-known but hugely important healers that emerged during the American AIDS epidemic of the 1980s, a period of time when the LGBTQ+ community was disproportionately impacted and yet overwhelmingly abandoned by mainstream institutions. An inspirational reminder that power, including the power to heal, can come from the most unlikely places.

Ruth Coker Burks was neither a doctor or scientist, but her positive impact as a healer during the early years of the American AIDS crisis is no less significant. After comforting an AIDS patient in his last hours when the hospital and his own family refused, Coker Burks became a source of comfort and care to the abandoned — securing them medicine, medical care, and even in some cases space in her family’s cemetery so they had a proper burial. The patients in her care lived an average of two years longer than the national average, a result she attributed to the power of love and human touch. 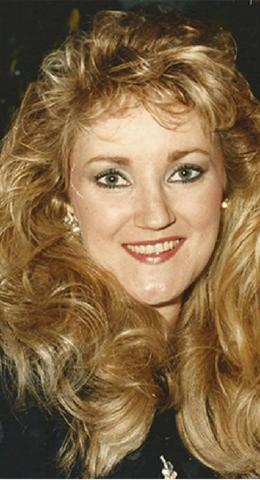 The Nurses and Caregivers of Ward 5B

In 1983, when traditional hospitals and other healthcare professionals fumbled and failed in providing meaningful care to the then-terminal AIDS patients turning up in their facilities, San Francisco General Hospital created Ward 5B, a unit that aspired to create a humane standard of palliative care that focused holistically on the patient and treated them with dignity and respect. The ward became world-renowned for its empathetic approach to a worldwide pandemic and is the subject of a 2018 documentary titled “5B.” 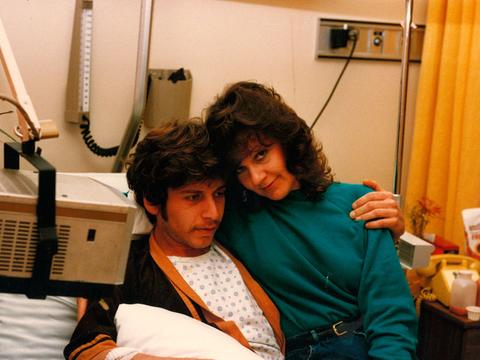 A waitress with a side hustle selling “magical” brownies made with cannabis in 1980’s San Francisco,  noticed that many of her customers were young gay men suffering from wasting syndrome. People eager to help ease the pain and improve the appetites of AIDS patients began to donate cannabis to “Brownie Mary,” who used some of monthly social security income to finance the making and distribution of her baked goods. She was arrested several times and was a guiding force behind early efforts to legalize marijuana. Rathbun was described as the “Florence Nightingale of the medical marijana movement.” 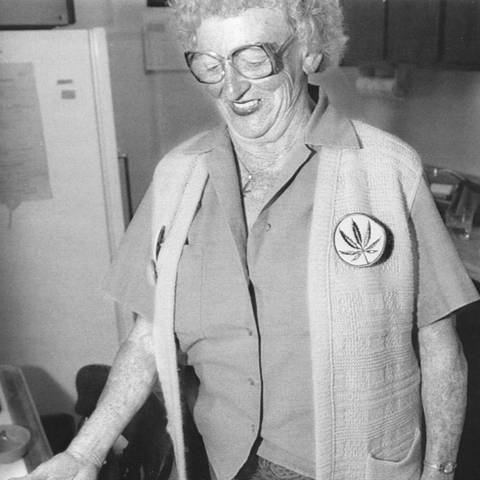 A neighborhood fixture who has sold flowers on the corner of 15th and Noe Streets in San Francisco’s Castro for nearly forty years, Guy Clark assumed a second role in the 1980’s as the AIDS epidemic took an unthinkable tally on the Bay Area: healer and activist, providing comfort when there was nowhere else to turn. Profiled in the documentary We Were Here, Clark watched as his neighbors get sick and, all too frequently, died. Their loved ones often had no money for a proper memorial. Clark came to the rescue for years, giving away his flowers for funerals. “I told them, ‘We’ll pull out all the stops. We’ll make sure your lover gets to the other side in dignity and beauty. I just started doing one funeral after the next after the next after the next.” 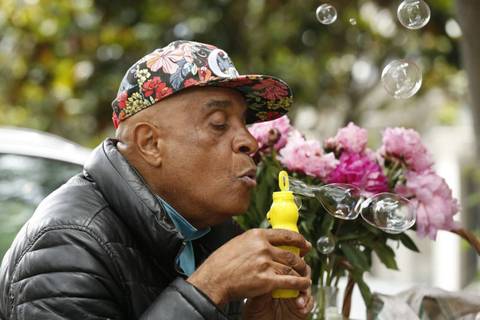 Dismissed or ignored by mainstream society, Drag Queens played a crucial role in the healing and support of the suffering during the American AIDS crisis. Gary Williams, a man who lived through the crisis recounted to the Dallas Voice, “It’s like we were partying one month and then burying people the next. It hit us hard and fast. But you know what I remember so clearly, so vividly? I remember how the drag queens started raising money to fight AIDS.” Drag queens across the country were among the first people to help the suffering, raising millions to provide anything from healthcare to food. Dallas Queen Donna Dumae recalled, “People with AIDS were being burned out of their homes, kicked out of their apartments and fired from their jobs,” she said. “We even raised money so people could buy dog food. There was so much need.” Ruth Coker Burks acknowledged the impact of drag queens, too. “That’s how we’d buy medicine, that’s how we’d pay rent. If it hadn’t been for the drag queens, I don’t know what we would have done.” 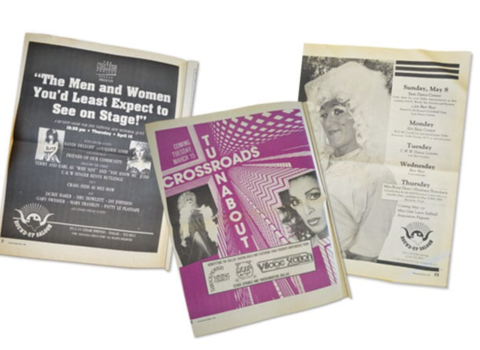 This month, Smudge is proud to make a donation to the Transgender District, the first legally recognized transgender district in the world. Please consider joining us in supporting this incredible organization.