SPIRITUAL CELEBRATIONS AROUND THE COUNTRY (AND GLOBE) 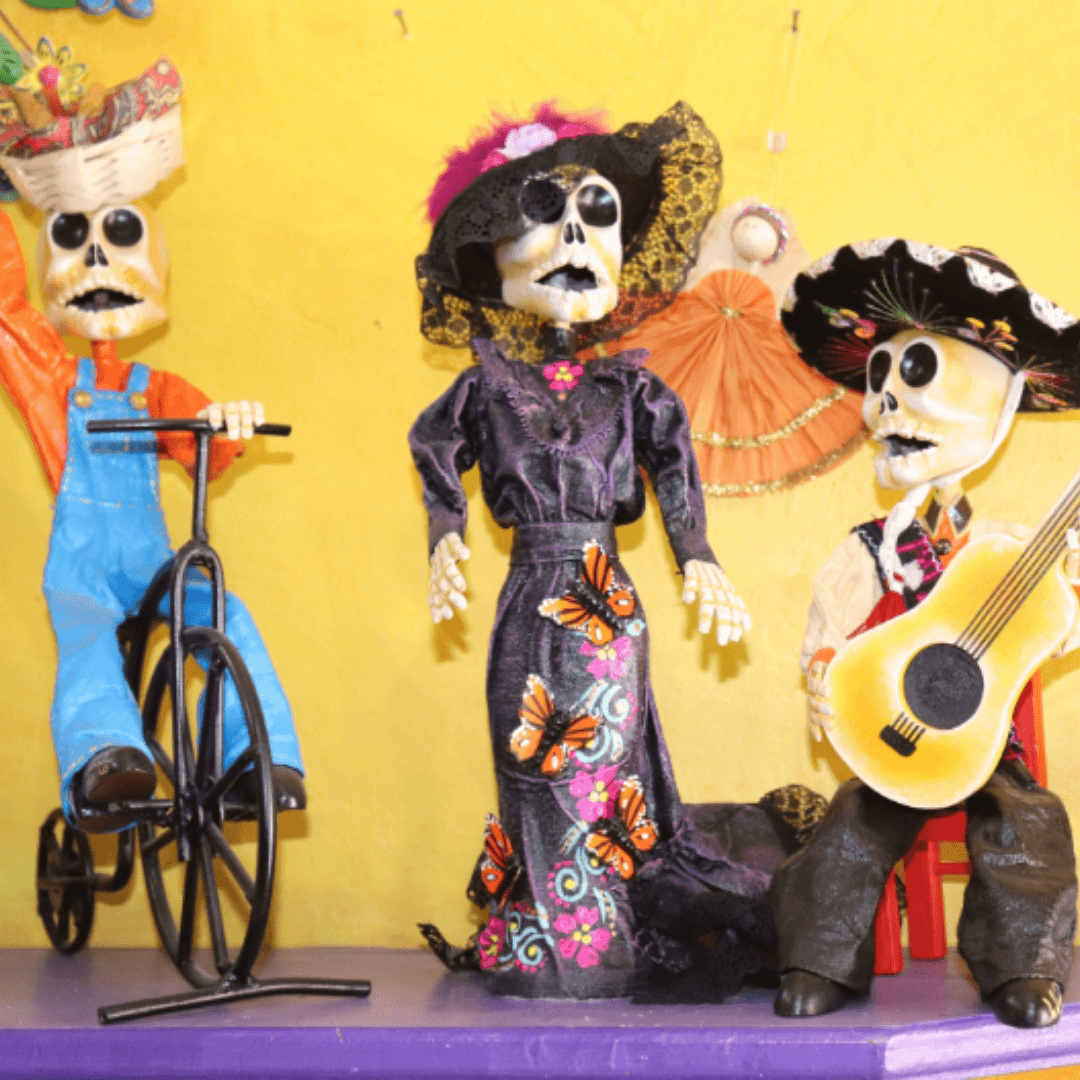 As we continue this season of celebration, it got me thinking about how people celebrate their spirituality around the world.  As we navigate an increasingly global world, there are so many new to us cultures and traditions that we come into contact with and get the opportunity to learn about.  It got us talking about what are some of the dope spiritual celebrations that I’ve learned about around the globe.  We know these are just a few and would love to hear more from you!!

Christmas is the historical celebration of the birth of Jesus Christ in the Christian faith.  Christmas traditions vary around the world.
Celebrated by Christians around the world, from the Americas to Australia to England.

Created by Dr. Maulana Karenga in 1966 after the Watts riots in Los Angeles. He combined aspects of several different harvest celebrations to form the basis of Kwanzaa and created this festival for Afro-Americans as a response to the commercialism of Christmas.

Celebrated by African Americans across the US.

Late November & December – Hanukkah begins on the 25th of Kislev on the Hebrew calendar.

An eight-day Jewish celebration that commemorates the re-dedication of the Second Temple in Jerusalem following the Maccabean Revolt. Those who took part in the re-dedication witnessed what they believed to be a miracle. Even though there was only enough untainted oil to keep the menorah’s candles burning for a single day, the flames continued to burn for eight nights. Also known as the Festival of Lights, celebrations revolve around lighting the menorah.

Celebrated by Jewish people around the world

The holiday originated in the United Kingdom during the Middle Ages. It was the day when the alms box, collection boxes for the poor often kept in churches, were opened and their content distributed, a tradition that still happens in some areas. It was also the day servants were traditionally given the day off to celebrate Christmas with their families.

Boxing Day has now become a public holiday in the United Kingdom, Canada, Australia, and New Zealand, among other countries. The Irish refer to the holiday as St. Stephen’s Day.  The Bahamas celebrate Boxing Day with a street parade and festival called Junkanoo.

The second-most important day in Japanese tradition it is the final day of the old year and the eve of New Year’s Day, the most important day of the year. Families gather on Ōmisoka for one last time in the old year to have a bowl of Toshi Koshi-soba or Toshi Koshi-udon, a tradition based on eating the long noodles to cross over from one year to the next.
Celebrated in Japan

Voodoo originated in this region and nearly 80% of the population still claims this faith.  Those who attend come together to commemorate the estimated 60 million people who lost their freedom during the Atlantic slave trade, with activities and sights including animal sacrifices, dances, colorful clothing, lively music, and fetishes markets.
Celebrated in Benin

February March time/Late Winter – Phalguna month in Hindu Calendar
Maha Shivaratri or “the Great Night of Shiva” is a Hindu festival that celebrates Shiva, one of the principal deities of Hinduism. It represents the overcoming of ignorance and darkness, and is a solemn night of prayer, fasting and meditation.

Celebrated in India and Nepal.

Holi is an ancient Hindu festival, which represents the symbolic victory of good over evil and the arrival of spring. After a bonfire the night before, celebrants cover one another in brightly colored powders and party in the streets.

Holi is mainly celebrated in India and Nepal, but over the years it has grown to be a celebration that takes place in many communities all across the globe.

In the Islamic calendar, Eid al-Fitr is the final day of Ramadan, the holy month in which Muslims fast during daylight hours. This fasting honors the revelation of the Quran to the prophet Muhammad.

Celebrated by Muslims around the globe.

The date is determined by the India calendar and changes every year, ranging from October to November. It is observed on the 15th day of the 8th month (the month of Kartik) in India’s calendar

Diwali (“the festival of lights”) is a multi-faith festival of significance to Sikhs, Hindus and Jains. For Sikhs, it commemorates the date on which the sixth guru was set free from incarceration. It is celebrated with lights, fireworks, and gifts.

Celebrated by Sikhs, Hindus, and Jains.

A Buddhist celebration in Thailand for the New Year’s national holiday. It translates to meaning ‘to move’ or ‘movement’ celebrating the movement of the sun from one position to another in the zodiac specifically during the rising of Aries on the astrological chart and the New Year of several Southeast Asian calendars.  Songkran analogously correlates with the Buddhist solar calendar.  They also have the world’s largest water fight for three days straight as a ritual cleansing.

Day of the Dead – November 1

Mexicans remember their loved ones who have died by visiting them and having a meal right in the graveyard. Stores sell sugar–candy caskets, beads decorated with “bone” shapes, and toy skeletons. It’s considered good luck to be the one who bites into the plastic toy skeleton that the baker hides in each loaf of Bread of the Dead.