We Stand With The Asian American Community 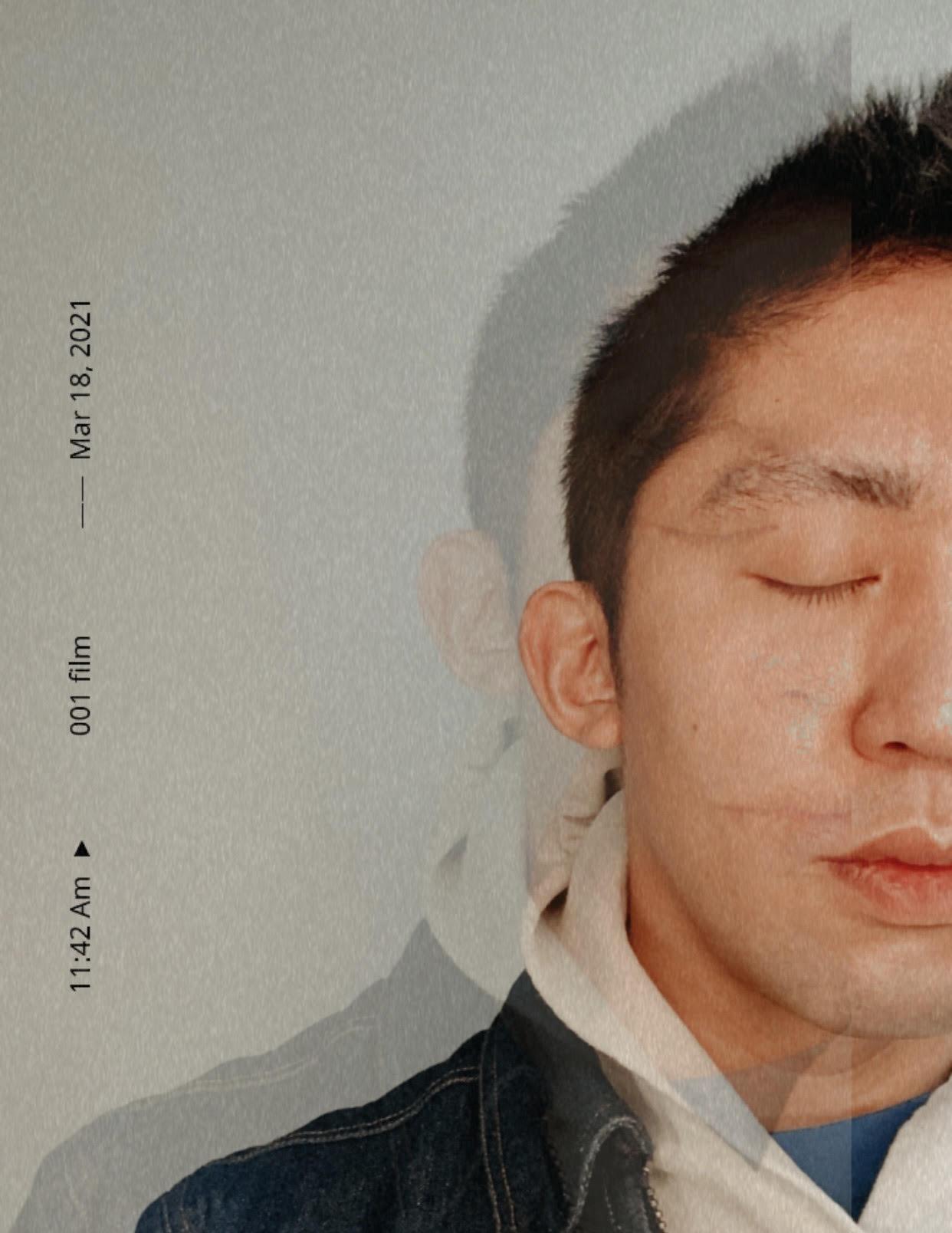 “To be gorgeous, you must first be seen.”
— Ocean Vuong, Vietnamese American writer of On Earth We’re Briefly Gorgeous 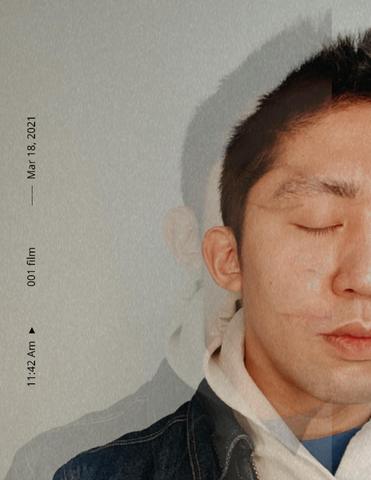 In love and in service,