WELLNESS WEEKLY: CONTROL, NOW I’M ALL GROWN UP WITH DAS 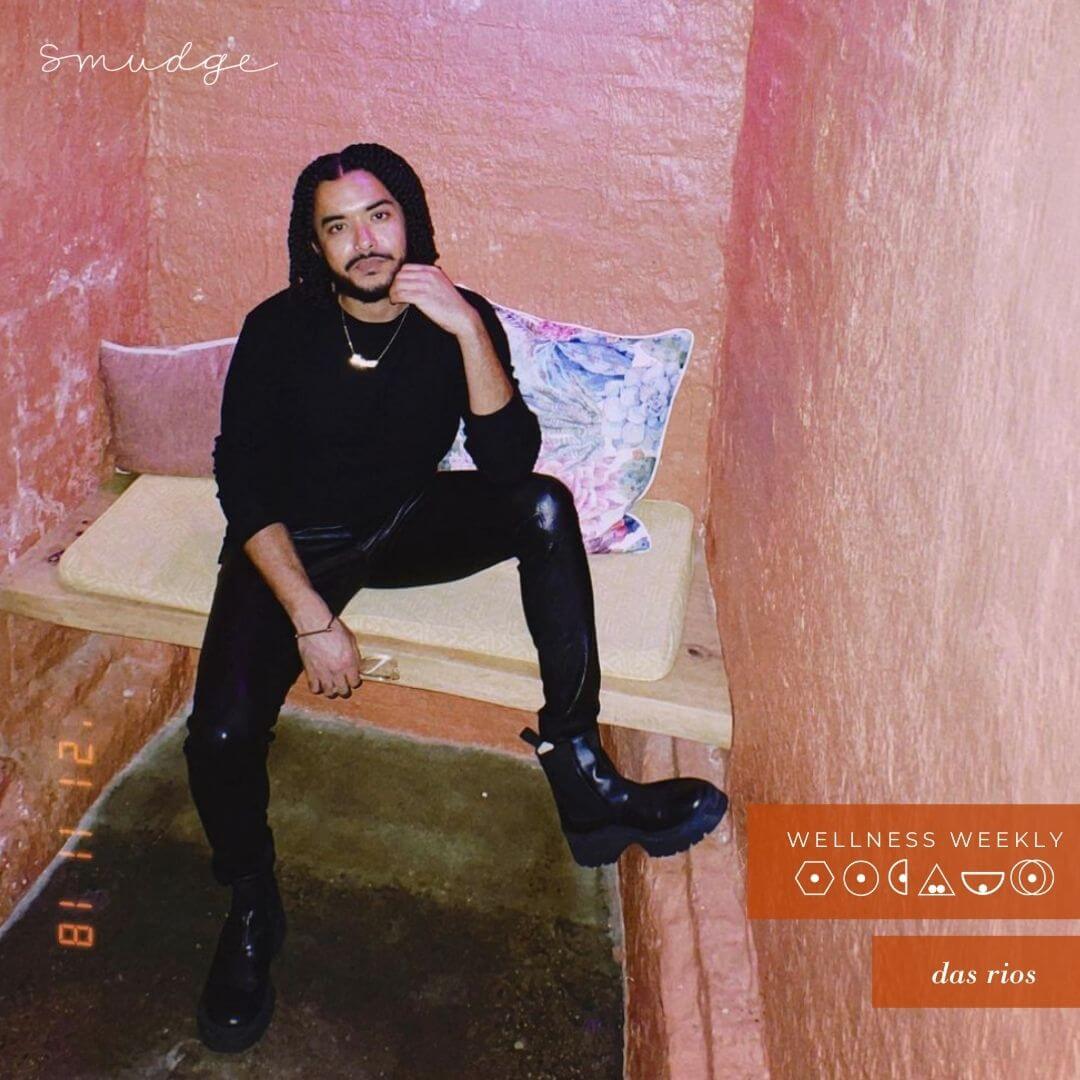 Welcome to Wellness Weekly coming to you every Wednesday.  This will be a weekly series, sort of like a Letter from the Editors that will rotate between Morgan, Lara, and Luigi with the occasional guest.  We’ll hold space on the Dirt to check in on our Sixth Sense: the term we use to refer to our spirit, our intuition, our inner power.  And because while we exist in the world alongside our other Five Senses, we’ll do a check-in of those, too.

After just watching the Janet Jackson documentary, the idea of control has been on my mind heavily. It’s part of the reason I decided to start freelancing. I wanted more control over my time and my energy. I’ve been freelancing for the last year and a half and I have to say it has turned out to be one of the best decisions. To say it hasn’t had its challenges would be a lie, but seeing my growth through the challenges have been so rewarding. When I embarked on this journey, I really had no idea how it would play out, but I just knew I didn’t need to be worried. It was a huge risk for me, but my intuition told me it was the right path to take.

Throughout my time freelancing, I’ve encountered a few hiccups and had to really process how to work through those issues. One of my first clients was a bit too disorganized for me. Initially, though, I thought it was me and that I couldn’t handle the pressure of being a freelancer. I evaluated the opportunity and realized that the structure of the company didn’t align with who I am.  I like to have clarity on expectations and a structure that allows things to run smoothly. When I don’t have those things in place, it causes anxiety and frustration. It reminded me of working in corporate environments. I saw the negative impacts the anxiety and frustration were having on me emotionally and physically and I had to let go of that client.

It was super nerve-wracking to put in my notice with a client as a freelancer. It felt just like quitting a job and I hated it. After it was all said and done though, there was this massive weight off of my shoulders. I chose myself, not the money, not the opportunity and it was an amazing feeling. I realized I was fully in control.

Sight: I just watched the Janet Jackson documentary and it was so good! I am a huge Janet fan so it was great to hear her tell her own story. There were so many highlights and gems that were revealed in the documentary. It was a nice glimpse into the person outside of the entertainment world.

Sound: Lady Wray just released her new album “Piece of Me” and I am obsessed with it. It has a vintage 60s/70s soul sound that I just love!

Touch: I live in DC and the weather has been really really cold! I am not a fan of cold weather and try to stay as warm as possible. One of my favorite ways to stay warm is to wrap myself in the Afghan blanket my mother made for me. She surprised me two years ago on my birthday with the blanket after I’d been asking her for years to make me one. Growing up, we had one that my mother’s aunt made, and my sister and I loved that blanket. As we got older, my mother promised to make all 4 of us one, someday, lol. My sister got hers a few years before me so I was pleasantly surprised when I got mine. It’s my favorite winter blanket!