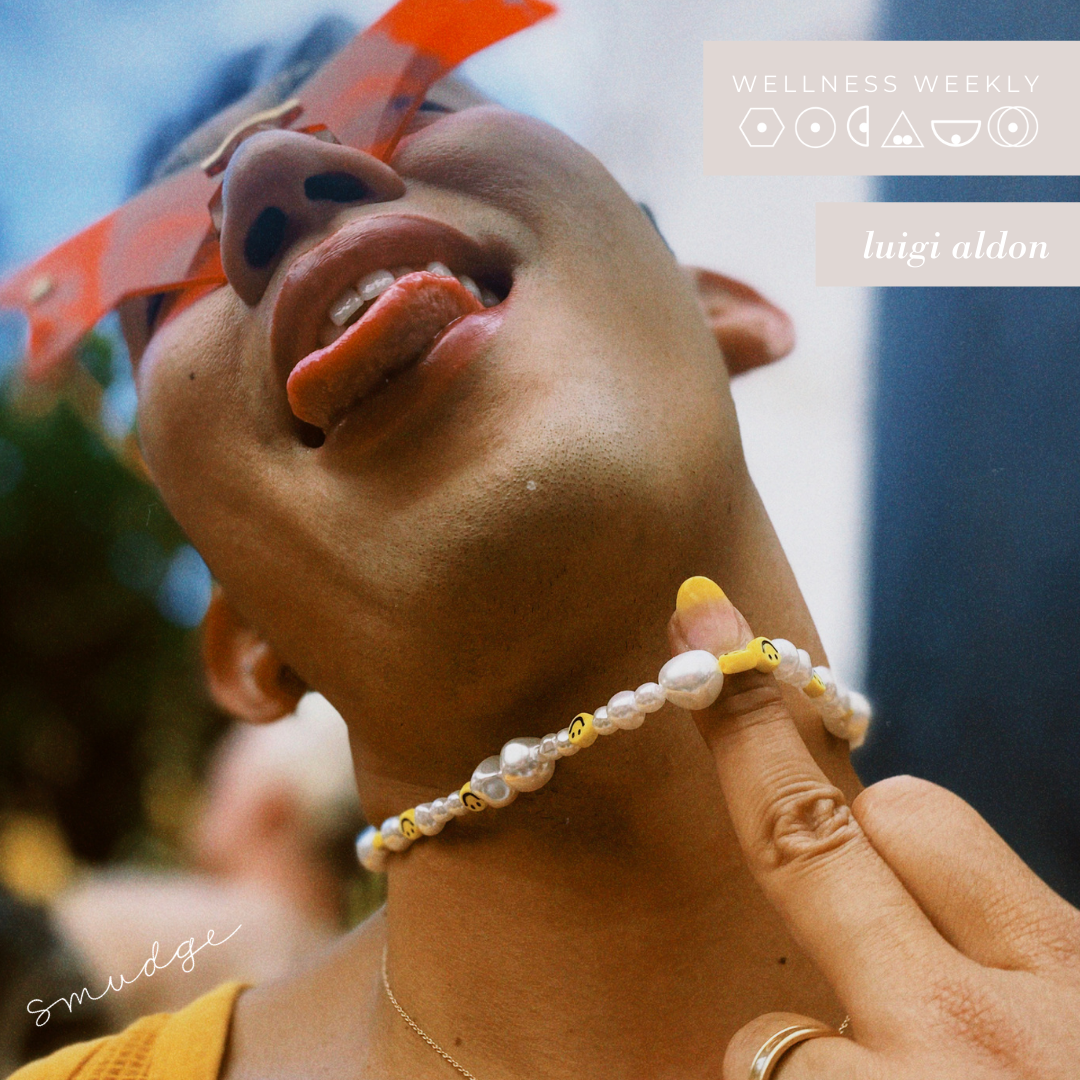 Welcome to Wellness Weekly coming to you every week. This will be a weekly series, sort of like a Letter from the Editors, that will rotate between Morgan, Lara, and Luigi with the occasional guest. We’ll hold space on the Dirt to check in on our Sixth Sense: the term we use to refer to our spirit, intuition, and inner power. And because while we exist in the world alongside our other Five Senses, we’ll do a check-in of those, too.

I took eight flights in June. EIGHT. And while I had known about them for a while and was very much looking forward to them, I wasn’t ready for how intense they were going to be. A month that I typically rush through to get to the last weekend of festivities, I found myself savoring — experiencing Pride month in a way that I never had before. The entire time, I learned so much about all the different facets of what makes me well: spiritual wellness, mental wellness, emotional wellness, sexual wellness, etc. I want to share some wellness learnings of each part of this month-long journey with you all.

I’ll begin three days after Smudge got back from Austin…

After a collectively traumatic year, I had the privilege of vacationing with my closest friends — my family, really — in Puerto Vallarta, Mexico! We headed south of the border to celebrate the one and only Lara Corey (who you might know from being my BFF, co-founder, and CEO of Smudge). It was the trip of my dreams: equal parts wholesome and hearty fun in the sun and partying in the dark, crowded, gay bars of PV. Pepper in some incredible sunsets and dinners, and you have a recipe for the best Pride Pre-game EVER. 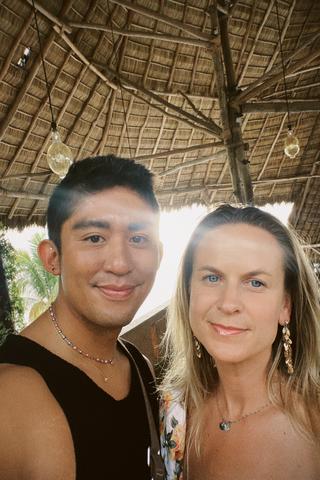 The next leg of pride month was Smudge in NYC. Back to work mode, we planned to meet the Smudge Team for the first time, sneak a team photoshoot in, and host Part Two of our Lunar Phase event with Neighborhood Goods! In between, managing to see friends and soak in the energy of New York City. Not that it was ever “gone,” but New York is back — in a big way. You could feel the buzz in the city. The energy was palpable.

I flew back from NYC the Friday of Pride weekend, and while I was sad to leave (it’s their Pride weekend, too!) I was anxious to get back to that chosen family again. Landing back in San Francisco felt like I had reached the last level of some crazy gay video game. The weekend was filled with laughter, pure joy, dancing, sex, and outfits… so many outfits. Truly the perfect cherry on top of the most incredible month maybe of my entire life. Can I say that?

Now let’s check in on our other 5 senses.

Sight: Have you ever stared directly into a Disco ball? Highly recommend. For my favorite Pride weekend party, I brought a Disco ball around with me everywhere. People took pics with it, shone in the spotty sunlight, and really made a visual statement! 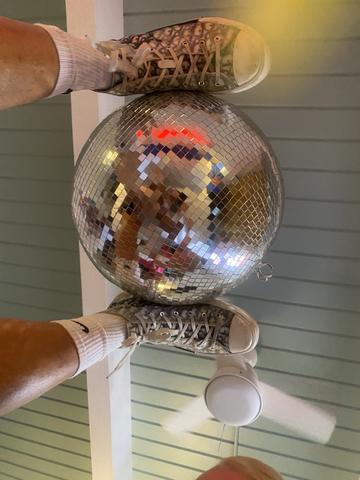 Sound: Music has been my religion this month. Listening to loud beats and cheesy top ’40s in the clubs of PV to the clubs of NYC to the clubs of SF. I just miss dancing and being around strangers so much; it feels liberating. 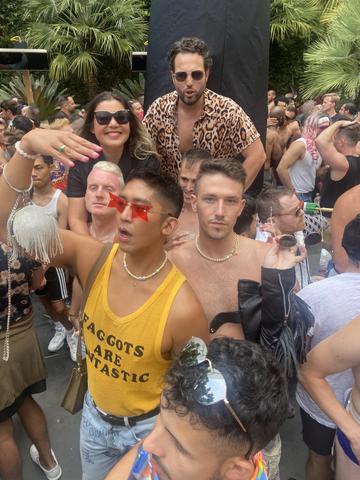 Taste: Got to have dinner with some *new* friends in SOHO at a delicious restaurant called Tyger. We had great convos — you know the kind that you have between new friends because everyone is telling their best stories. It somehow makes the food tastier! To top it all off, the bathroom of this restaurant was covered in Tiger’s Eye tile. I know…

Smell: I miss the warm misty ocean air. There’s something about it that feels so enlivening. Like inhaling it is the best thing you could be doing for yourself.

Touch: I got to hug this absolute FORCE. Sammy Kims is an artist, performer, activist, and all-around cutie. You can get a sense of our conversation by watching our panel on queer sex and shame which Sammy was an integral part of. 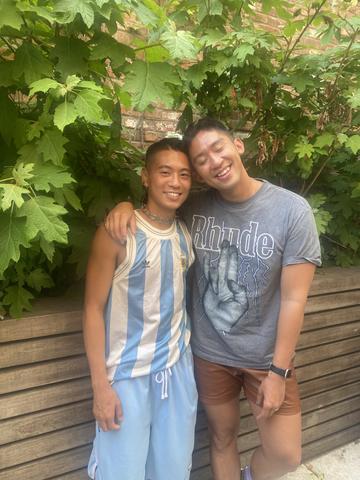 I’m so excited about the new products that we’ll be launching this month. Stay tuned for more on launch dates. 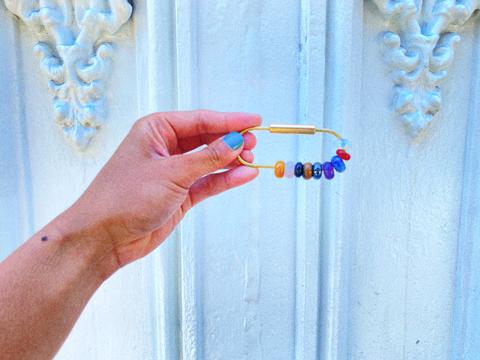