WELLNESS WEEKLY: THE VALLEYS OF LIFE WITH COLE 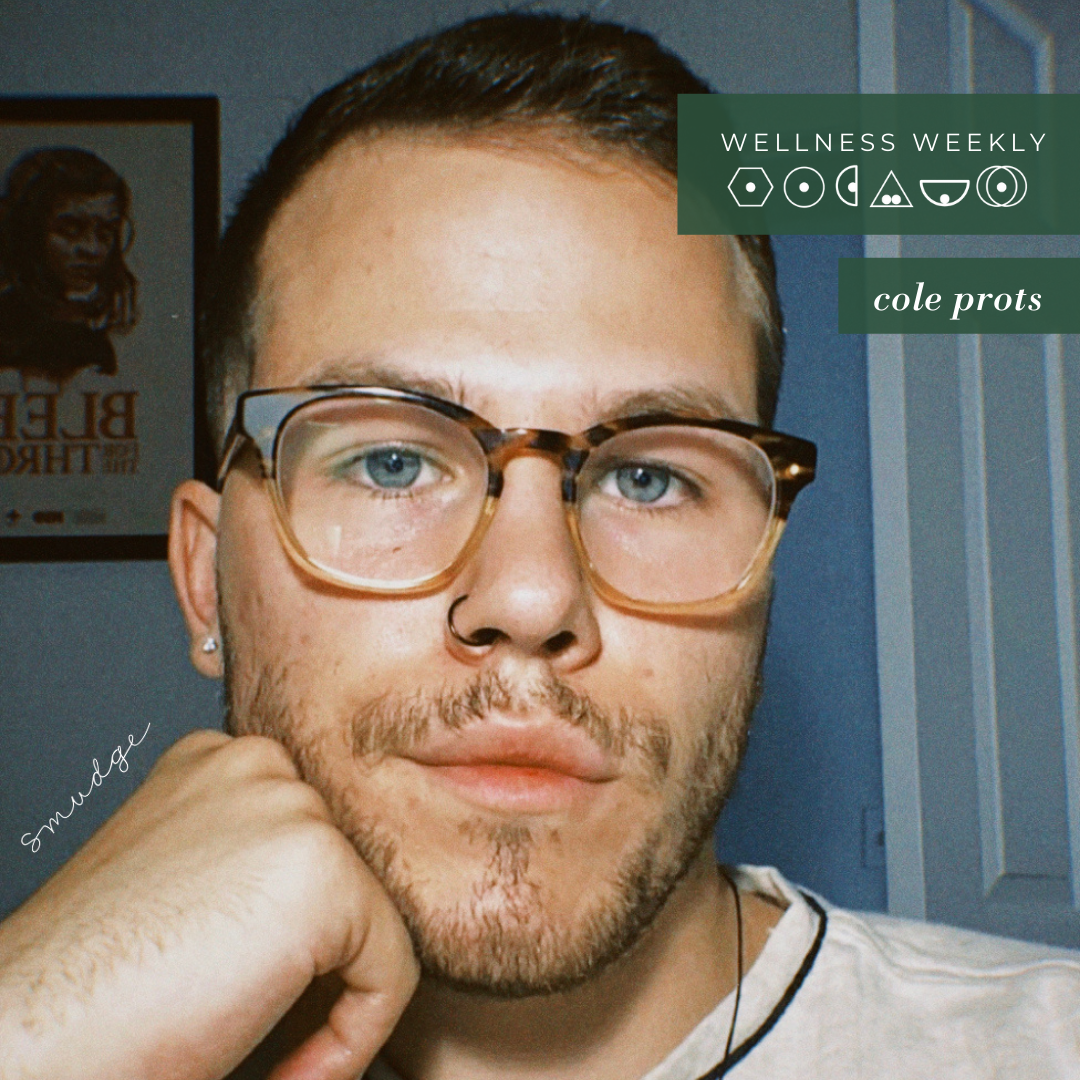 Welcome to Wellness Weekly coming to you every week. This is a weekly series, sort of like a Letter from the Editors, that will rotate between Morgan, Lara, and Luigi with the occasional guest. We’ll hold space on the Dirt to check in on our Sixth Sense: the term we use to refer to our spirit, intuition, and inner power. And because while we exist in the world alongside our other Five Senses, we’ll do a check-in of those, too.

It’s Mid August and I think a lot of us, at least people in my inner circle, can agree that things are feeling a little off. As a peppy carefree Gemini, I often find myself really investing in the peaks and forgetting to appreciate the valleys. Lately, life has been a Valley which has caused me to really focus on my routine. The mundane day to day tasks that keeps me distracted; and as I prepared to write this I thought about all the little “mundane” adventures I’ve taken to distract myself. Adventure has the connotation of something big and grand, but I’ve learned over the past few weeks that there’s so much adventure in the mundane. Like taking a bike home through Central Park rather than walking up Columbus from 83rd to 72nd. Or even mixing up my diet from the standard chicken broccoli and rice for dinner to including a little salmon and the occasional pork chop. Through the rest of the month, I want to push myself and others to find adventure through our mundane. Not only is it a cathartic distraction from the troubles of life, but also helps us realize that there is so much beauty in simplicity. 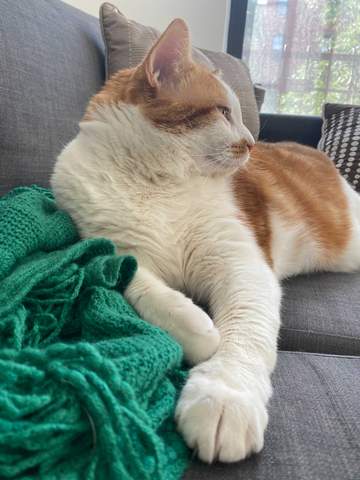 Sight: My neighborhood has turned out to have so many interesting nooks and crannies. Through taking myself out and about on mundane adventures I’ve found a new way off appreciating the atmosphere I now call home and walk through everyday.

Sound: Chasing Pavements by Adele (from the 19 album) on repeat. Haven’t listened to this song in a while but my friend recently sent me a playlist with the song on it. I love contextualizing the line “should I just keep chasing pavements, even if it leads nowhere” through my lens of mundane adventures.

Smell: I don’t have the most keen sense of smell, but lavender always pushes through. I keep finding myself finding new lavender scents to surround myself.

Taste: I made salmon the other day, because I wanted to push myself to try a new recipe. There’s something so simple and straightforward about cooking from a recipe but when it’s a new dish it feels fresh and exciting! The anticipation of whether or not it’ll look like the picture of if it looks like it came off botched (and mind you mine was somewhere in between).

Touch: I gained a new appreciation for the soft touch of my cat at the end of the day. He likes to mew, hop up on the couch, and then just stay next to me as I watch reality TV. Sometimes we will adventure from the left side of the couch to the right sight, but with the perspective of the theme this month, to me, it’s about finding that new appreciation for things you do everyday.

Looking to amplify your own power of Adventure? Smudge Wellness suggests the following: