Why Cannabis and Crystals? 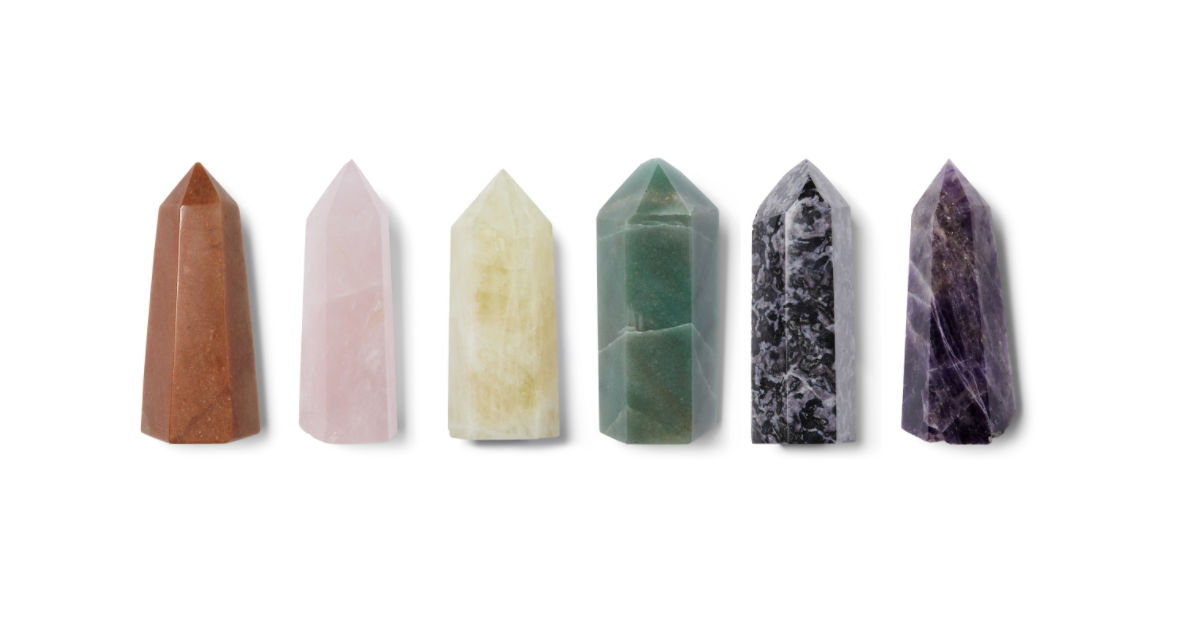 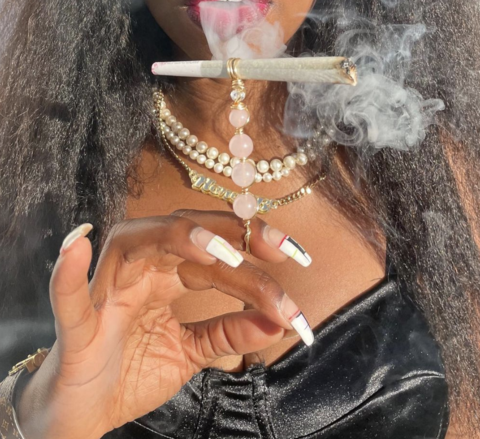 So many of you might be wondering why we are doing a panel on Crystal and Cannabis (spoiler alert: It’s actually going to be a whole series!!). Here at Smudge Wellness we believe in holistic wellness.  In order for us to all be well, we have to all be free.  As America starts to better understand cannabis as plant medicine instead of a drug to war against, we believe it is important for us to use this platform to hold space for these important conversations.

Crystals are beautiful, fun and healing and so is cannabis.  There are so many varieties that have different properties and effects.  Also Cannabis is now legal for recreational use in 15 states and medical use in 36 so it was a freer 4/20 in a lot of States this year.

There is a lot of great research out there but we want to shout out a favorite voice leading the pack – Ben & Jerry’s.  Here’s some of what we learned from this great article they wrote:

So those are a lot of statistics and what does all that have to do with wellness you are probably asking right about… Well we all should all have access to the same plant medicine and freedom.  We have fathers sitting in jail for the very same business that is now making people billions and winning them awards.  I remember when I first watched the film Thirteenth and realizing how deep the system ran and how rotten the roots were and I remember waiting for us to bust open the prisons and do what what right and nothing really changed.  There were incremental shifts but for the most part, I don’t think a lot of us could imagine a new or different way.  That is part of why we wanted to hold these conversations.  So that we can hold space to imagine a better way.  So we can talk and reimagine freedom.  So that we can put people and faces back into the conversation and use our platform to amplify voices that know these subjects intimately.  We hope you will join us for the first of many conversations about Crystals & Cannabis.